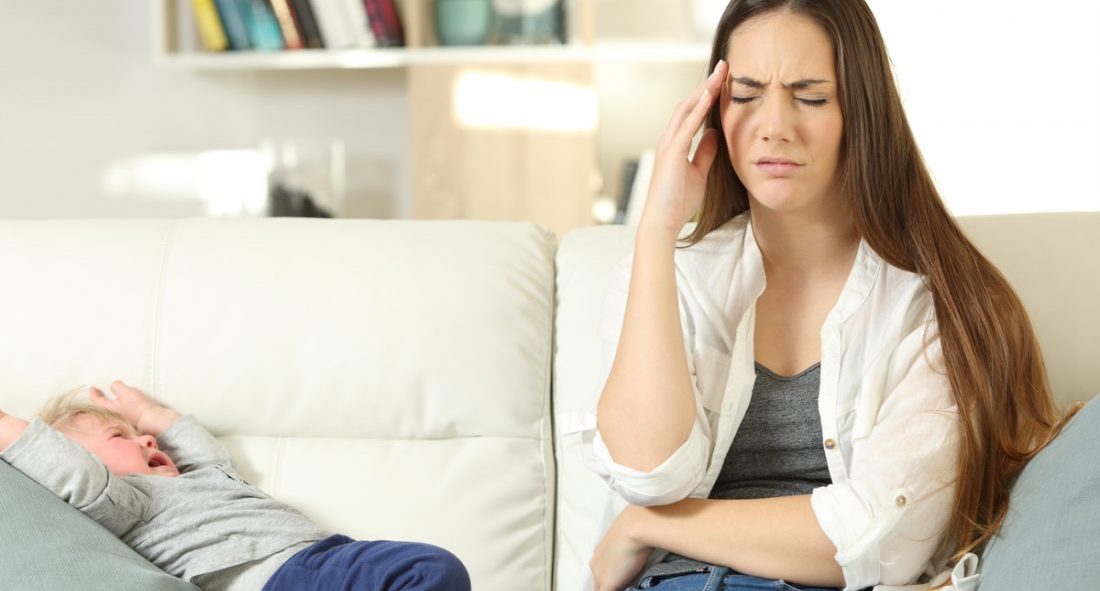 Are there any two more cringe-worthy words in the entire English language? Probably not–for parents at least.

Yet, it’s a fact of life. Temper tantrums happen–in children of all ages, no less! (And sometimes even in adults!)

You’ve been there. After spending a full day running errands with your toddler, you suddenly realize you’ve blown right past both lunch and naptime.

You look at your child sitting peacefully in the back seat. He seems okay now, but you know from experience a storm is brewing. He’s a ticking time bomb, ready to explode at the slightest provocation.

Ideally, you’d want to stop the incoming tantrum before it’s even begun. But sometimes that just isn’t possible. So what do you do?

Or better yet, what shouldn’t you do?

Believe it or not, parents play as much of a role in temper tantrums as the kids themselves. The next time your child dives into the heat of a terrible tantrum, just know that you hold the power to determine how quickly it will end and how often it will reappear.

It all comes down to your response.

Here are four mistakes parents typically make that actually fuel temper tantrums rather than end them.

You’re standing in the middle of aisle seven at your local supermarket; your red-faced four-year-old is screaming at the top of her lungs as her little body thrashes across the white tile floor. You just told her you wouldn’t be buying her favorite sugary cereal and she is not taking the news well.

Embarrassed, you look straight at your tantruming daughter, willing yourself to ignore all of the judgmental stares being sent your way.

“Sweetheart, please get off the floor,” you say quietly. “We don’t act like this.”

You’re met with nothing but more screaming. Your mind starts to panic as you try to think of ways to talk her off the ledge.

“It’s okay, everything is going to be alright.”

Your logic is sound. It really isn’t a big deal…to you. But to your daughter? There is no bigger deal in the entire universe right now.

Finding reason in a stressful situation comes natural to most adults. Why not? Haven’t we spent our entire lives learning to do so?

But trying to reason with your child during the heat of a tantrum–especially when it happens to be playing out in a public space–simply doesn’t work.

Why? Because in the midst of a tantrum, your child is in a state of heightened emotion where the ability to think rationally is furthest from her mind. You may be continuing the conversation in hopes of bringing her around, but that does nothing to help her come out of the tantrum.

Instead, stay calm and remove yourselves from the area. Try to help her work through her big emotions by practicing deep breathing techniques, singing a song, or shifting her focus elsewhere.

You know your son isn’t allowed to play video games until he has finished his homework and you’ve stood your ground–so far.

In the past–and on better days–you’ve firmly upheld the rule: No video games before homework. But you’re so tired. It’s been a rough day, dinner still needs to be cooked, and he simply won’t stop with the begging. The pleading. The whining!

“I’m sorry,” you say. “Not until your homework is finished.”

“But all of my friends can play before their homework.”

You sigh, utterly exhausted. You’ve stayed strong, but your son is relentless and you can feel a tantrum coming on.

You start to think, “Would it really hurt to let him break that rule just this one time?”

Unfortunately, the answer is yes. It can absolutely hurt.

Believe me, I get it. At times it seems nothing is worse than having to tell your child “no,” especially at the end of a long day when all you want to do is settle in and relax. However, by standing firm and then giving in you’re sending your son a very clear message: If you are persistent with your begging, eventually I’ll give in to your demand.

You know that despite his pleading and promising, it won’t  be “just this one time.” Giving in now will pave the way for your son to ask the same thing again tomorrow night, and the next, and the next.

Do yourself a favor and stop that train in its tracks. Stand firm in your resolve and stick to the rule.

You won’t regret it in the long run.

Pro Tip: Use these 3 words to end nagging and negotiating!

As the old adage goes, “It takes two to tango.” And nowhere is this more clear than in the midst of a temper tantrum.

Staying calm when your child is having a tantrum may seem like an impossible task. When emotions are running high, it can be so easy to get swept up in the storm rather than calming it.

Perhaps you asked your four-year-old to put the Legos away and get ready for dinner before he was ready. Now he’s sitting on the floor, screaming at the top of his lungs, and throwing Legos across the room.

Your first instinct may be to give him a quick spank on the bottom or shout, “Go to your room, young man!” But I promise you would only be adding fuel to an already blazing fire.

That’s because this particular temper tantrum is manipulative; a deliberate act on your son’s part because he knows he can use it to get his way. When you lose your own temper and resort to yelling, spanking, or getting physically involved, you are showing your son that his actions upset you. This gives him a huge hit of power.

The attention you gave him may have been negative attention, but it was attention nonetheless–all the more reason to do the same thing in the future, right?

It’s the first day of school and your son would rather sleep in than make it to first bell. The fight started the moment you woke him up and his attitude has only worsened throughout the morning.

Now you’re stuck in the school drop-off line with a fuming child in the backseat, arms crossed, refusing to get out of the car.

You start to hear the honks coming from behind you. You’re holding up the line.

Mortified you turn to your son and beg him to get out of the car and go to school. Still, he refuses.

You feel a mixture of embarrassment, panic, and rage bubbling up inside you, but, more than anything, it’s desperation that truly grips you.

“Fine,” you say. “If you get out of the car and go to school, I’ll take you out for pizza tonight.”

You’re not proud to have resorted to bribery, but your son relents. Begrudgingly, he gets out of the car and walks into the school, leaving you free to exit the drop off line.

It worked. Or did it?

As tempting as it can be to bribe your child or offer a reward to stop a tantrum, it can actually backfire in a very big way. Now, in your child’s mind, you’ve reinforced the idea that if they throw a big enough tantrum, they will be offered something they want.

When times are calm, it’s easy to say how we, as parents, would respond to our child’s tantrums. Then, in the heat of the moment, all of our well-intended ideas go flying out the window and everything changes.

We try to reason. We give in. We bribe. We lose our temper. And then…we feel guilty.

I want to encourage you, because there is help! The Positive Parenting Solutions course was designed for parents just like you who are looking for tools they can use to help with the toughest parenting challenges–tantrums included!

Curious if the course is right for you? Check out our Course Tour.

Still not sure? JOIN ME FOR A FREE ONLINE CLASS where I’ll teach you how to get your kids to listen–no nagging, yelling, or reminding required.

We wish you every success in your parenting journey and are here to help you every step of the way!

What You Should Do Next:

Sign up for my newsletter for parenting tips to help you create a happier home and become the parent you always wanted to be. Plus, when you subscribe, I'll also send you a copy of our strategy-packed guide 10 Tips for Better Behavior – Starting NOW!

2. Register for my FREE 60-Minute Class:

Register for my free class called How to Get Kids to Listen, Without Nagging, Yelling or Losing Control. Classes run several times per week but I recommend you register early, as spaces are limited.

Enroll now in my proven 7-step system for busy parents ready for change (it's rated 5 stars on Google). Plus, for a limited time, save 10% plus get a FREE upgrade on all plans—completely risk-free and with lifetime access. 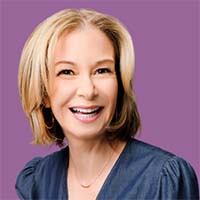 Nationally recognized parenting expert Amy McCready is the Founder of Positive Parenting Solutions® and the best-selling author of The “Me, Me, Me” Epidemic - A Step-by-Step Guide to Raising Capable, Grateful Kids in an Over-Entitled World and If I Have to Tell You One More Time…The Revolutionary Program That Gets Your Kids to Listen Without Nagging, Reminding or Yelling. As a “recovering yeller” and a Certified Positive Discipline Instructor, Amy is a champion of positive parenting techniques for happier families and well-behaved kids. Amy is a TODAY Show contributor and has been featured on The Doctors, CBS This Morning, CNN, Fox & Friends, MSNBC, Rachael Ray, Steve Harvey & others. In her most important role, she is the proud mom of two amazing young men.

Positive Parenting Solutions, Inc. is a participant in the Amazon Services LLC Associates Program, an affiliate advertising program designed to provide a means for sites to earn advertising fees by advertising and linking to Amazon.com

Please Enter Your Email Address Below

Please Enter Your Information Below